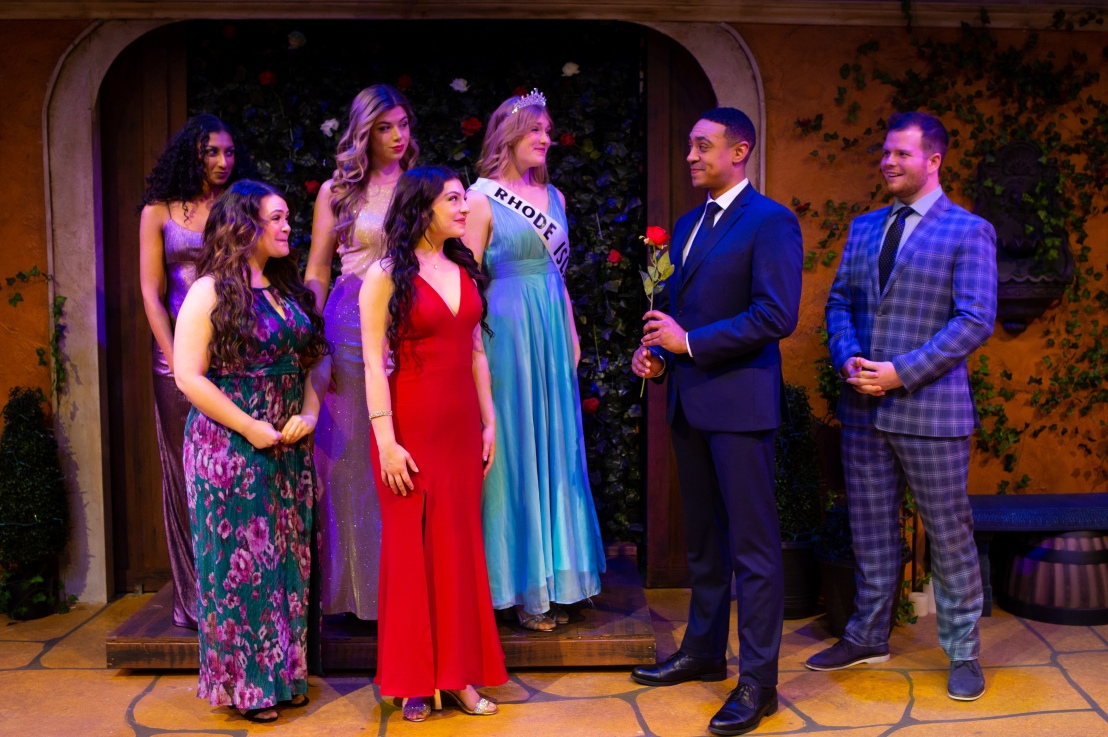 While BACHELOR: THE UNAUTHORIZED PARODY MUSICAL has no qualms about poking endless fun at all the tired tropes and well-trod dramatic arcs in ABC’s THE BACHELOR, director Tim Drucker’s cast makes the material fresh and milks the parody for all its worth. 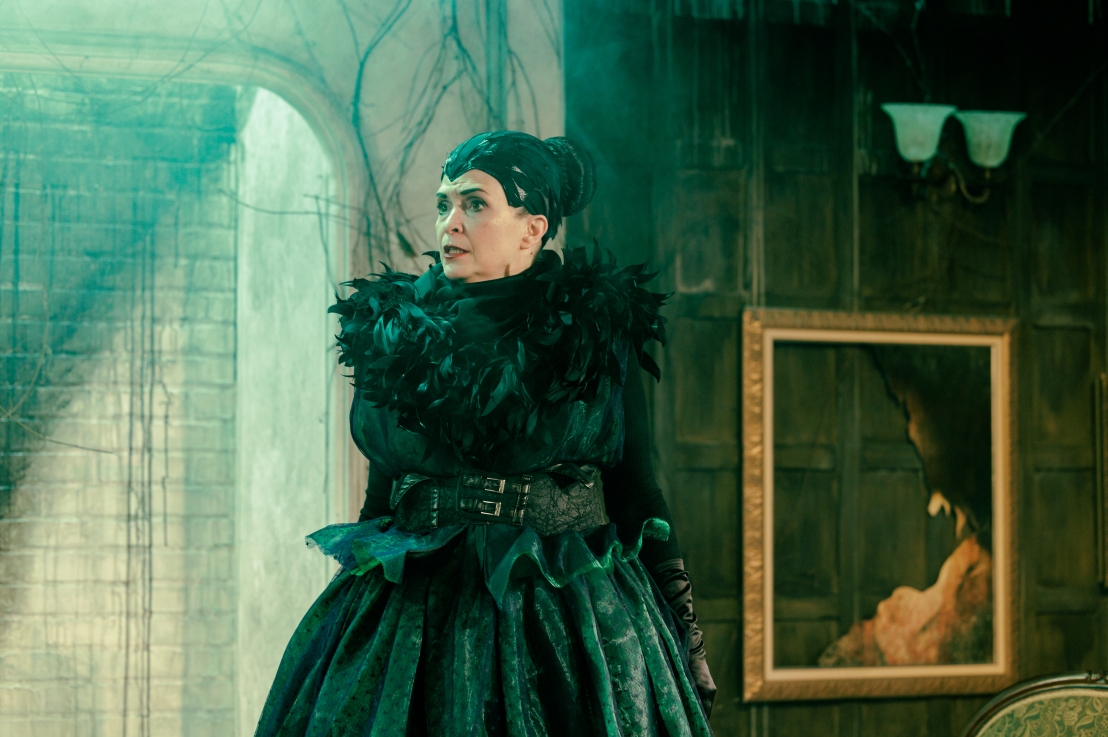 A Red Orchid Theatre returns with Jen Silverman’s THE MOORS, which overturns the conventions of a Victorian era-style drama by infusing commentary on gender roles and elements of absurdism. The play’s 100 minutes have a slow build, in which the earlier scenes feel like a traditional drama the likes of which the Brontës might have written. It becomes more absurd as the play moves on, and the material’s subversiveness recalls Jane Austen’s social satire. Silverman makes some bold, surreal, and bizarre choices in the play’s text. It’s an intriguing concept, but the play itself ends up messy.

END_OF_DOCUMENT_TOKEN_TO_BE_REPLACED Director Daniel Fish’s production of OKLAHOMA! feels both familiar and surprising. Familiar in that the Rodgers and Hammerstein 1943 classic contains some of the most iconic tunes in the American musical theater songbook and established many of the composite elements that made up all future musicals. Surprising in that Fish’s vision for the musical, which won a 2019 Tony Award for Best Revival, brings the inherent darkness in the material to the forefront. Likewise, this OKLAHOMA! fully realizes the complexity of the narrative and the dimensionality of the characters.